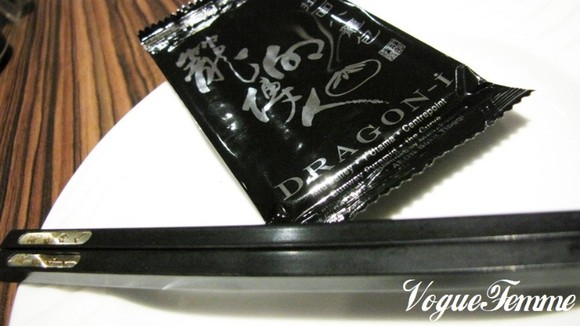 Dragon-I in Mid Valley Megamall is located at the hotel main lobby and it’s pretty hidden away from the shopping mall. The delicacy concept coming from China with great signature dishes such as Xiao Long Pao (Shanghainese Steam Meat Dumpling) and La Mian (hand-pulled noodles). I arrived there with my parents at about 1:30pm (went there for my dad’s birthday last month), there were people waiting at the outside. I thought this would be a great place since my parents have not try them (yes, I have eaten twice at the Pavilion outlet). I had to wait for 15 minutes for a table which I think, it’s not too long because I could see there’s a lot of people in there. 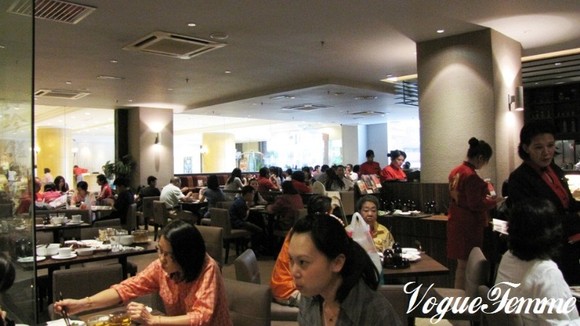 See the amount of people? Because that I have tasted it and I think it’s good, that is why I brought my parents here. 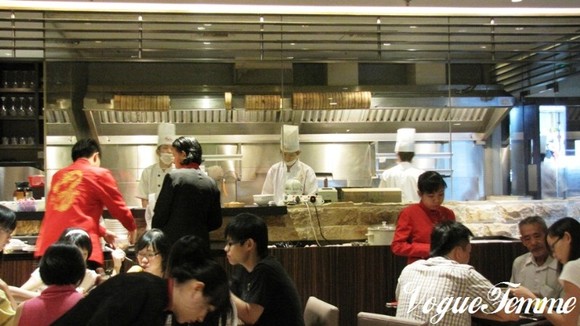 Open kitchen is one of their signature feature in the restaurant, other than maintaining dark brown and red as color signature and I really enjoy having to see these features in many restaurant because you get to watch how they make their food. The chefs may not be comfortable having so many eyes set on them (just like fishes in aquarium) but I really appreciate their hard work. I even introduce some of the great dishes that I’ve tried to my parents. Let’s see what we’ve ordered. 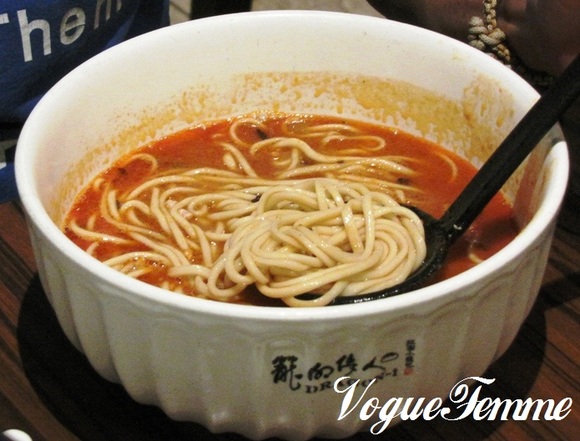 This is my mum’s dish which is La Mian in Sze Chuan Style. It has very mild spicy taste and it’s quite tasty on the first mouth. It also carries some creamy taste like some sort of milk and that taste gets more intense as I ate. My mum loathed having to eat this. I was surprised and disappointed because I tasted this in Pavilion outlet and it was pretty good. 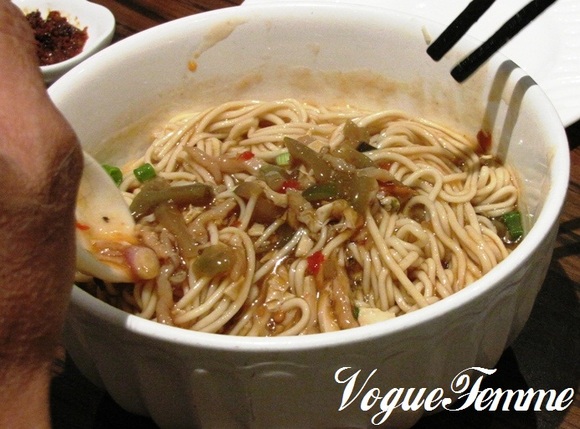 This is what my dad had, La Mian in Spicy and Sour Sauce. I’m not sure if I get the name right but it’s almost there. This dish is average because I have not try it and this comes with preserved spicy and sour vegetables. The spiciness level is pretty mild and it wasn’t too sour. 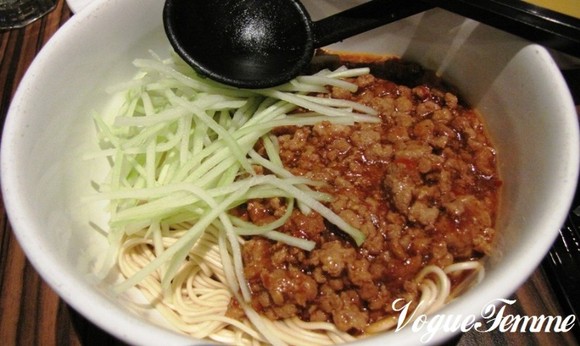 This is one of my favorite dish, La Mian with Minced Pork and Sauce. Again, I’m not too sure if I get the name correctly. Basically, there’s La Mian with shredded cucumber and minced pork which already been mixed with some sauce. I’m sorry to say but this dish disappointed me. The dish was a little too dry to mix with everything and the taste seems to be missing something in it. Lost some flavor, I think. The one I had in Pavilion was amazing! The sauce was adequate and the taste is up to the standard. There is a plus point to it that they have included enough minced pork into the dish. 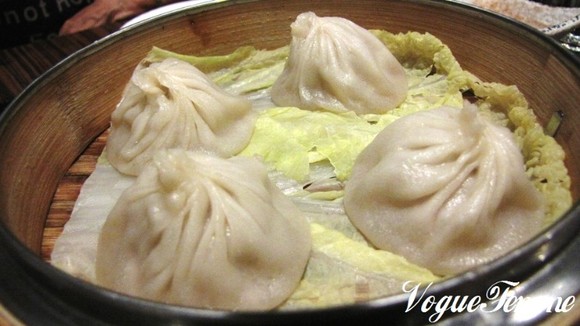 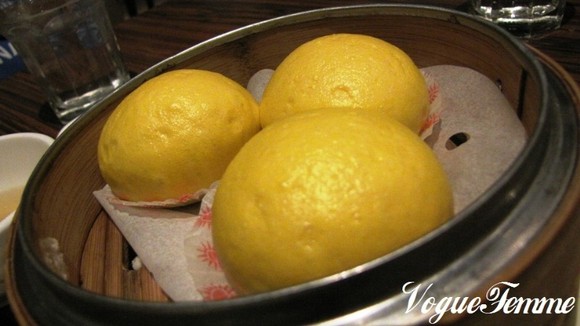 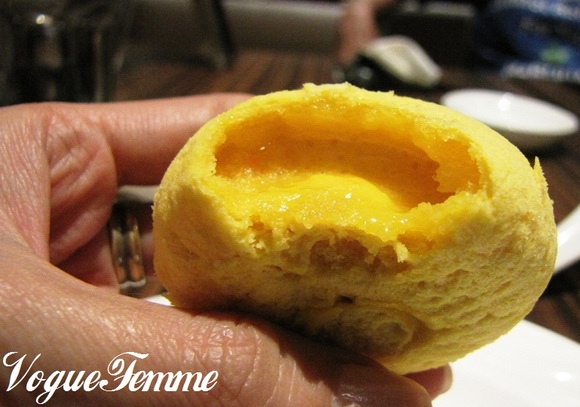 This has become my favorite too, Custard with Yolk Bun. It seems ordinary from the outside but be careful! When you bite, there’s some sauce in it and it’s quite warm. I’m guessing it’s a mixture of custard cream with some egg yolk because I could taste light coarse-feeling of the yolk. I got to say I love this!

Despite on having the experience tasting the food in these two outlets, I also realize that they have some difference in their menu. In Pavilion outlet, they serve Chinese tea in pot and it cost RM5.00 per pax/head (refillable), however this is not stated in the menu of Mid Valley’s outlet but they do serve Chinese tea individually for RM2.00 (refillable). Weird? YES.

You’ll be able to check more information from their website, here.

Dishes from this restaurant is non-halal.